Kanye West wants royalties from Paparazzi photos, with the help of NFTs 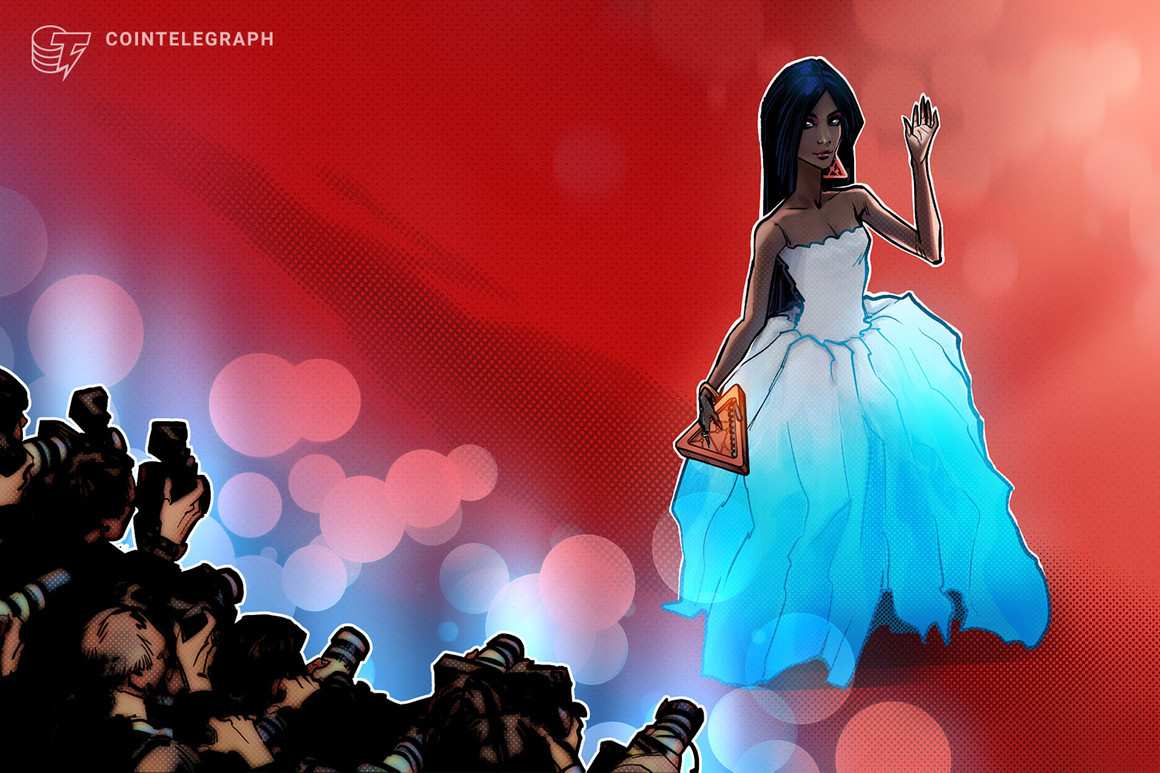 Kanye West expressed his frustration at the paparazzi after being filmed arriving at Miami International Airport on Monday, as seen in a video posted by ET Canada. Kanye can be heard saying to the cameraman:

“It’s just really one-sided. You guys can follow us, you guys to stand from the hotel at any given time. You don’t give us any percentage of what you make off us, off our kids. And I’m going to change that.”

The cameraman argued that, “without candid photography, there wouldn’t be a [documented] history of celebrities.” However, it was clear that Kanye’s main interest involved the right to royalties from paparazzi photos, rather than issues with the perceived invasion of privacy. “You know, NFT [non-fungible tokens] people get paid in perpetuity on the product that they put out. So my image is a part of something that I should get paid for. We all got to make money together,” said Kanye.

NFT platforms, such as OpenSea.io in particular, allow creators to set royalties of up to 10%, receiving proceeds every time the work of art is sold via the platform. However, the feasibility of co-profit sharing on celebrity photos remains in question. For starters, major NFT platforms typically do not cross-enforce one another’s royalty structures, meaning that creators would not receive any funds if, for the sake of argument, their OpenSea NFT was sold on a different venue. In addition, the issue of copyright to the original work can only be resolved through off-chain negotiations.