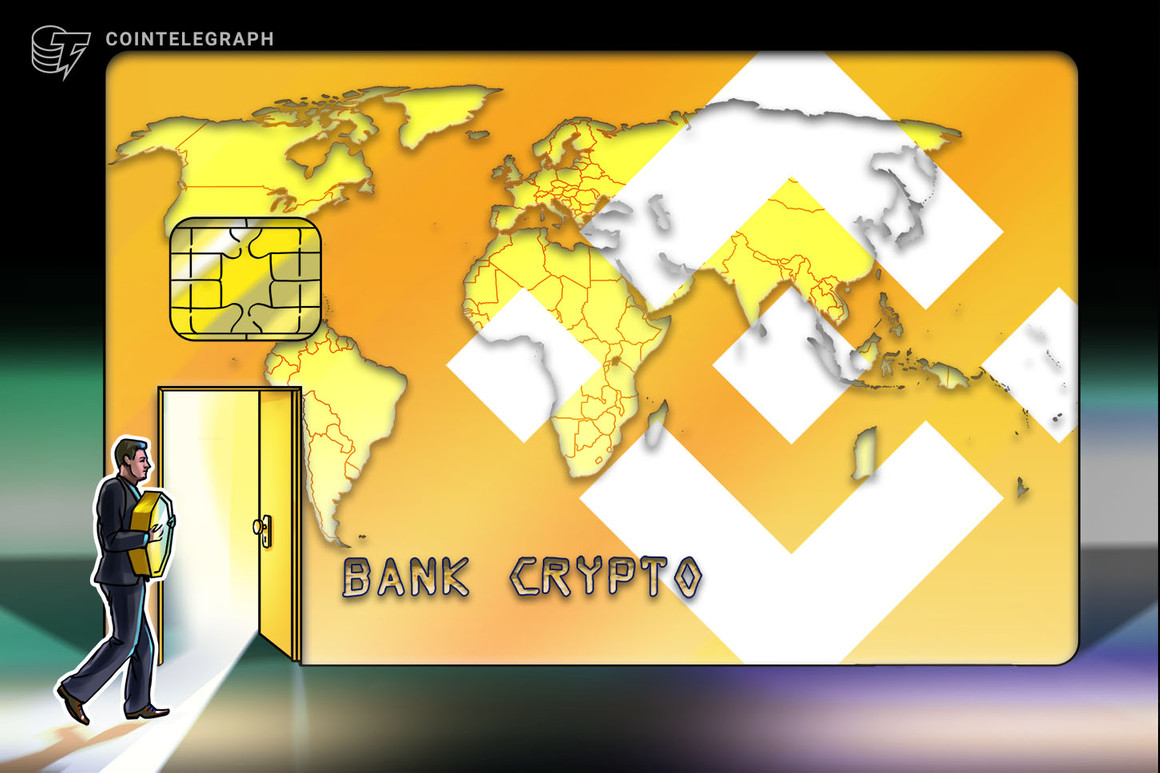 A proposal to ban global cryptocurrency exchange Binance from operating in the Philippines will not gather steam due to a lack of regulations towards cryptocurrencies in the country.

The Philippines’ Department of Trade and Industry (DTI) has cited no clear guidelines set out by the country’s central bank, Banko Sentral ng Pilipinas (BSP), as a dead-stop after a lobbying group called for the prohibition of Binance in early July.

Local think tank Infrawatch PH had asked the DTI to investigate Binance for the promotion of its services and offerings, which the group believed to have been done without the necessary permits.

Binance had looked to acquiesce the parties involved, telling Cointelegraph that it intends to secure virtual asset service provider and e-money issuer licenses in the Philippines.

Nevertheless, DTI is unable to enforce any ruling against Binance from operating in the country according to their latest correspondence with Infrawatch PH. As reported by Forkast, the department cited a lack of legislation for virtual assets creating a gray area:

“Cryptocurrency and other forms of virtual assets are not consumer products, the Department of Trade and Industry has no jurisdiction to act on applications for sales and promotion permits to promote virtual assets per se in the absence of clear legislation on the matter.”

The DTI noted that the proposal would fall under the auspices of the country’s central bank, which has to date not released any official guidelines or regulations for the use or sale of cryptocurrencies in the Philippines. This would include any companies or service providers conducting sales or promotion activities linked to financial products.